Catching up with some of the tantalizing SubCultures previews that have been seen on the Ninth Art Press tumblr of late:

Anna Mudd's insightful "Outside the Gates" looks at self-styled "scientists" who operate outside academia and the scientific establishment. Are they geniuses, lunatics... or both?

Noah Van Sciver asks the timeless question, "What is a Juggalo?" ...perhaps YOU or someone in your family is a Juggalo and don't even know it!Read the story and find out.

Aaron Whitaker's touching "Preppers" is a poignant look at the subculture of Doomsday preppers. When the apocalypse comes, they'll be ready. In the meantime... well, you'll see.

E.J. Barnes' "Hams" is about a little-known subculture that dresses up as pigs, and.... no no no!  It's about Ham radio operators! (Inks are by Jay Kennedy).

And there's more to come!


ANNA MUDD
Outside the Gates: 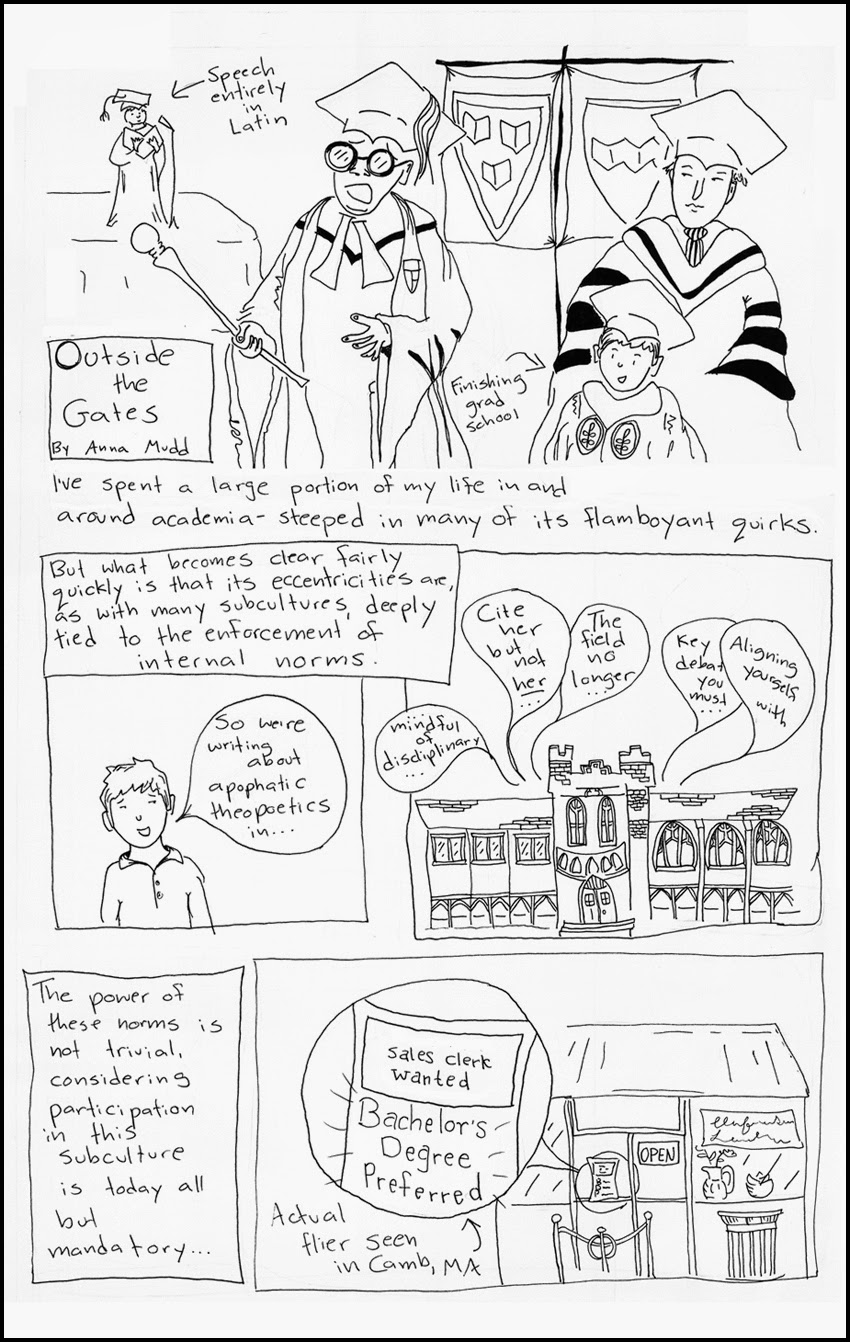 NOAH VAN SCIVER
What is a Juggalo: 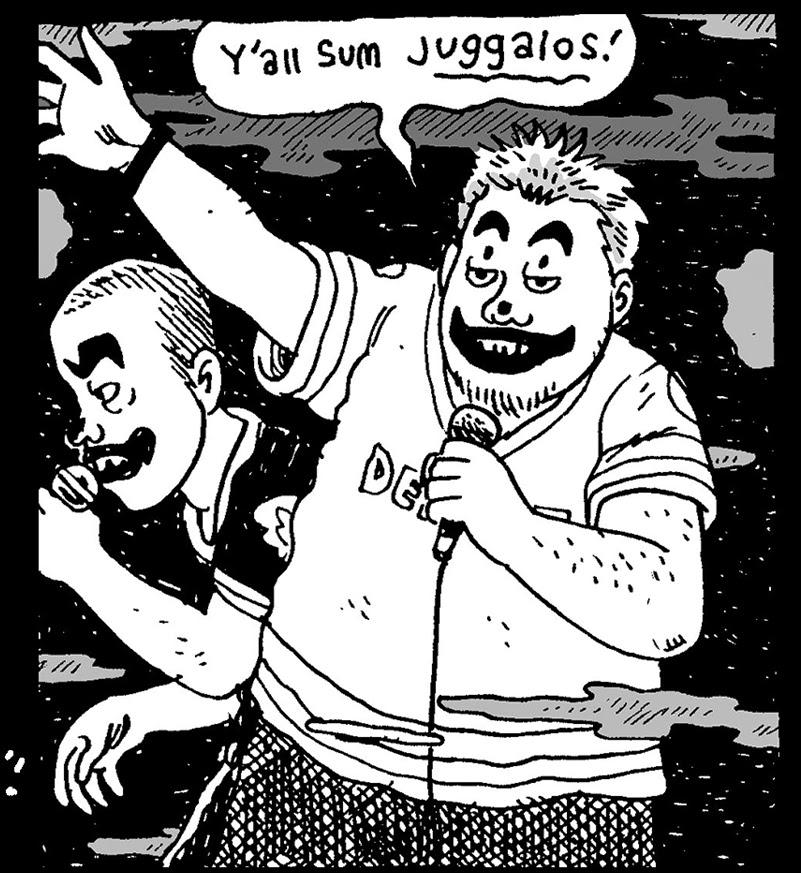 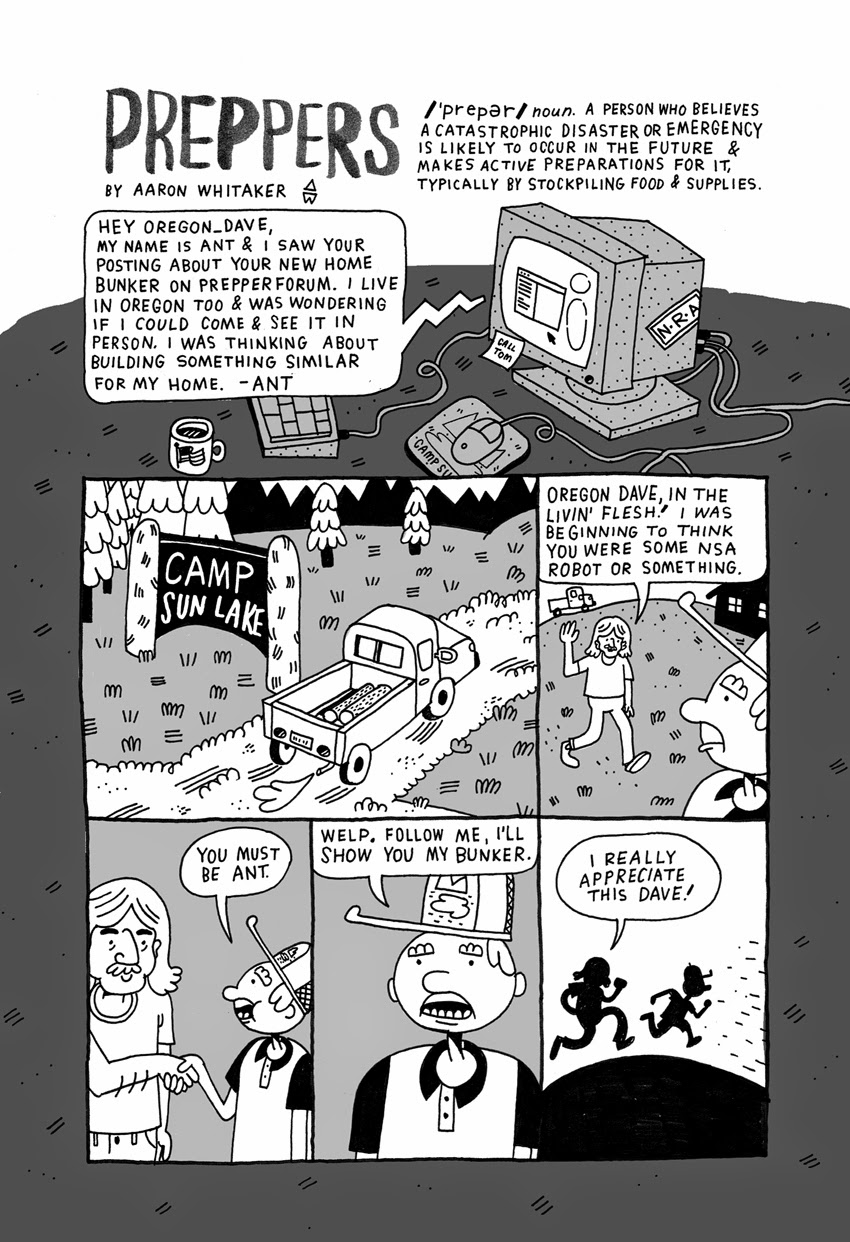 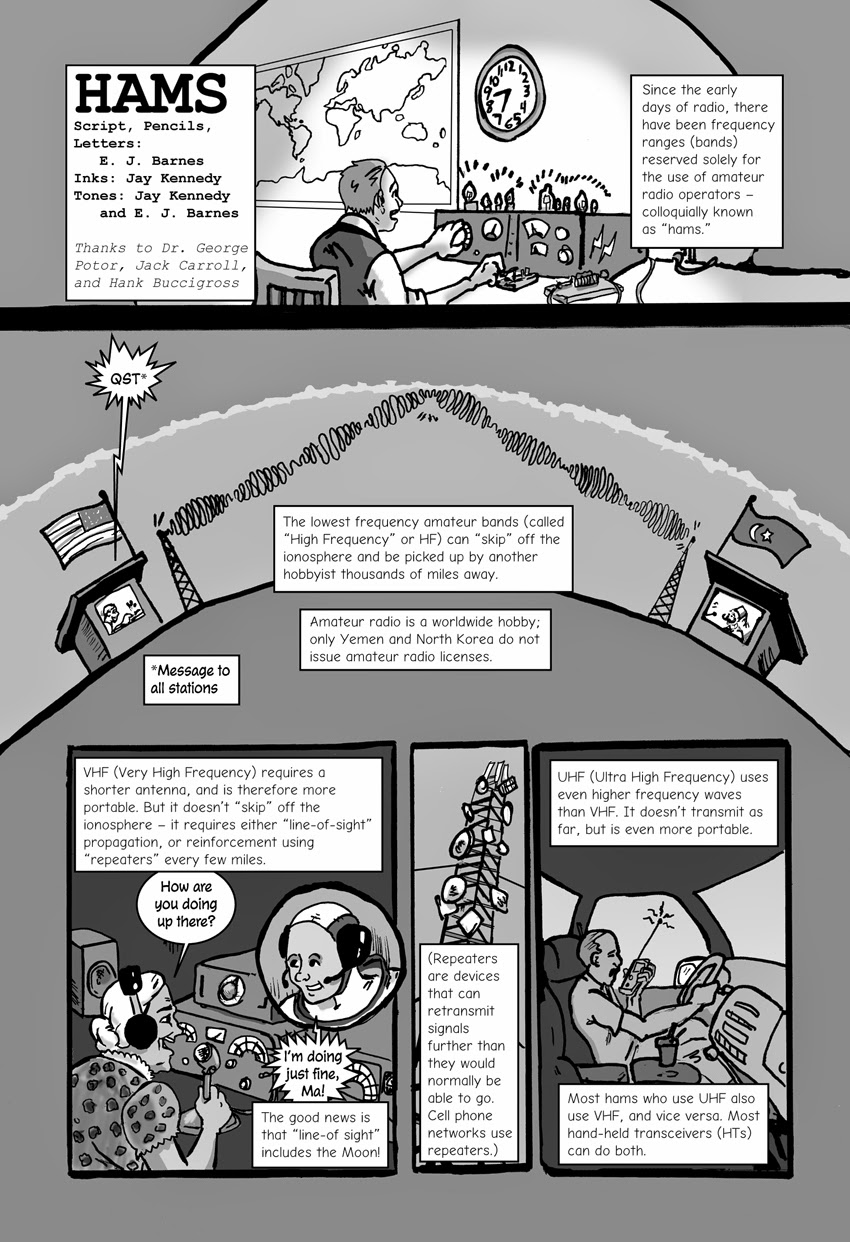